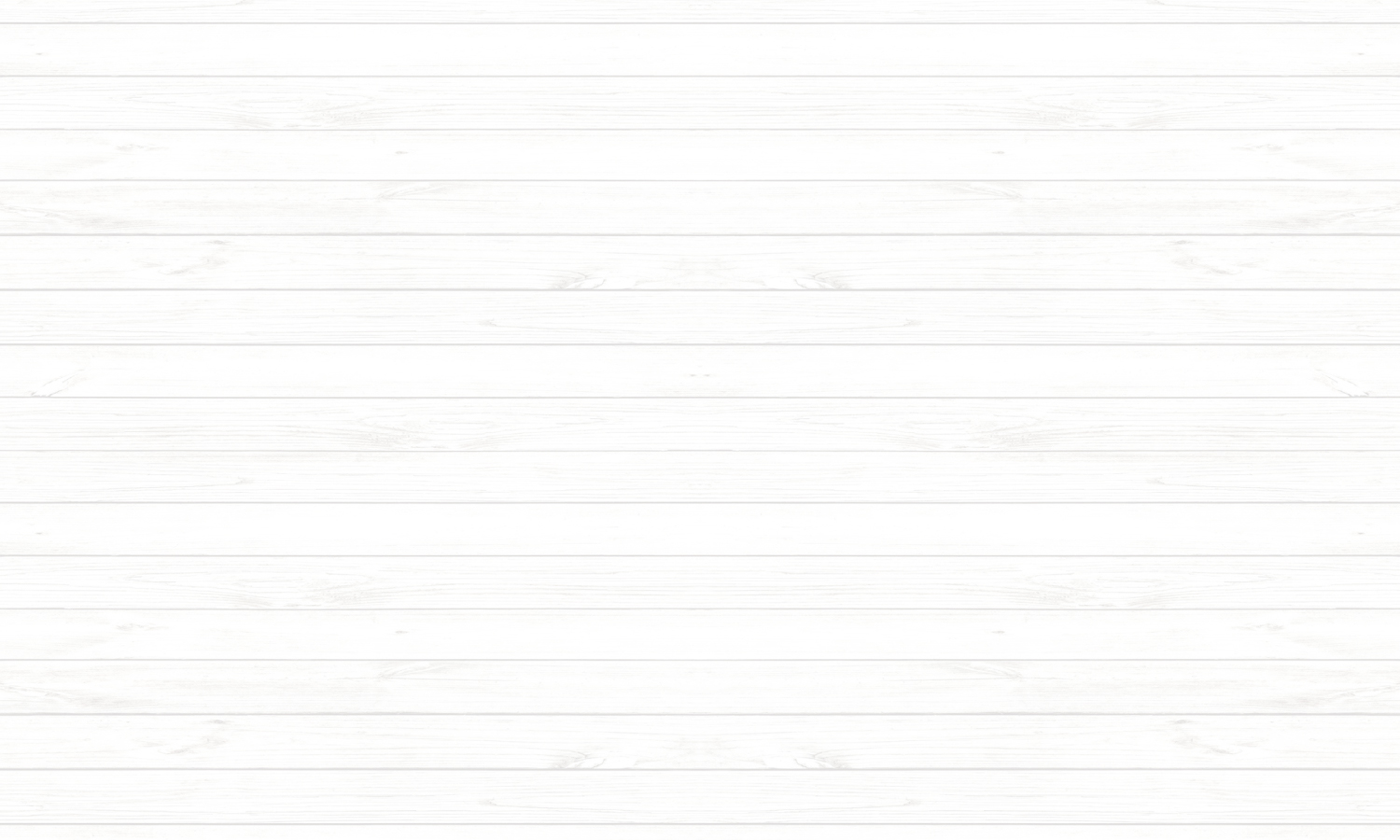 Often overlooked, failing to remove hoses from hose bibs in the fall can cause the hose bib to fail.  Ice can build up in the hose causing undue pressure on the valves and seals in the hose bib to the point something gives… this often results in pipes bursting. When it does, if the water to the faucet has not been turned off, water will run and cause damage, sometimes major damage…  so, how can this be prevented?